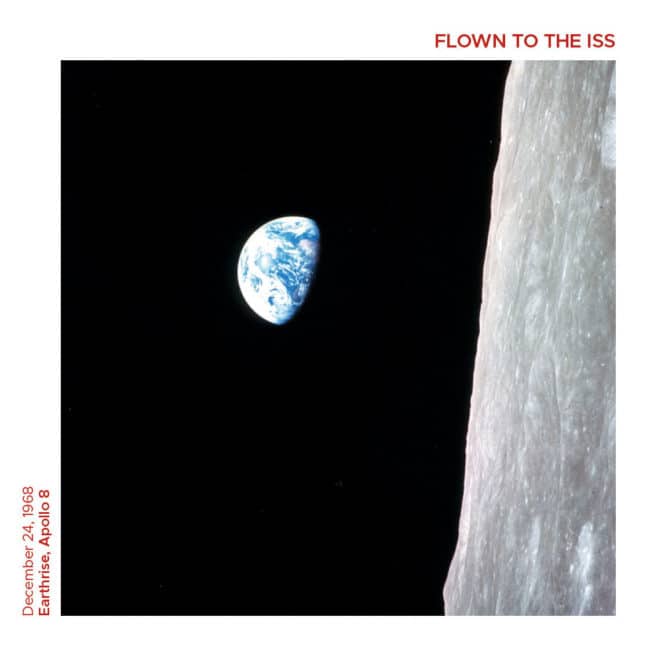 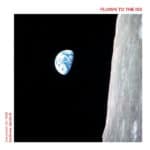 Postcard – Earthrise, Apollo 8 – Flown to the ISS on Toucan Space 1