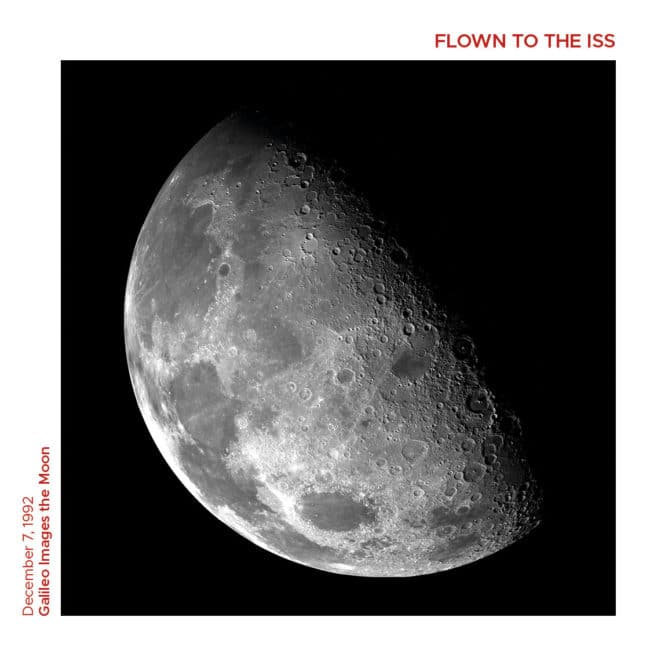 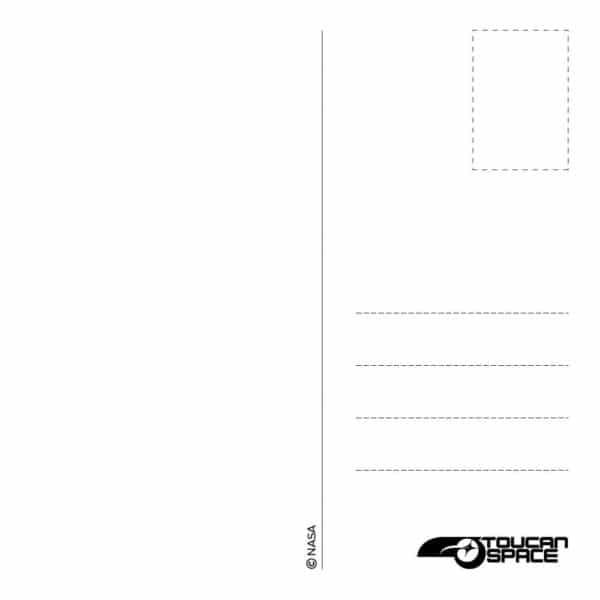 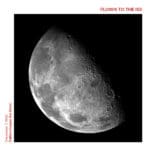 This view of the Moon’s north pole is a mosaic assembled from 18 images taken by Galileo’s imaging system through a green filter as the spacecraft flew by on December 7, 1992. The left part of the Moon is visible from Earth; this region includes the dark, lava-filled Mare Imbrium (upper left); Mare Serenitatis (middle left); Mare Tranquillitatis (lower left), and Mare Crisium, the dark circular feature toward the bottom of the mosaic. Also visible in this view are the dark lava plains of the Marginis and Smythii Basins at the lower right. The Humboldtianum Basin, a 650-kilometer (400-mile) impact structure partly filled with dark volcanic deposits, is seen at the center of the image. The Moon’s north pole is located just inside the shadow zone, about a third of the way from the top left of the illuminated region.