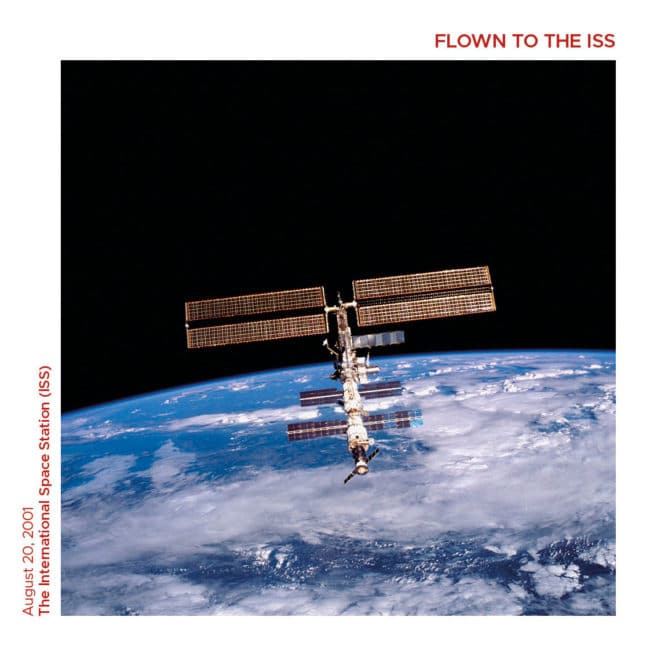 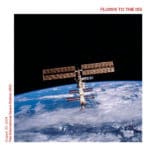 This image of the International Space Station (ISS) was photographed by one of the crewmembers of the STS-105 mission from the Shuttle Orbiter Discovery after separating from the ISS. The STS-105 mission was the 11th ISS assembly flight and its goals were the rotation of the ISS Expedition Two crew with Expedition Three crew, and the delivery of supplies utilizing the Italian-built Multipurpose Logistic Module (MPLM) Leonardo. Aboard Leonardo were six resupply stowage racks, four resupply stowage supply platforms, and two new scientific experiment racks, EXPRESS (Expedite the Processing of Experiments to the Space Station) Racks 4 and 5, which added science capabilities to the ISS. Another payload was the Materials International Space Station Experiment (MISSE), which included materials and other types of space exposure experiments mounted on the exterior of the ISS.