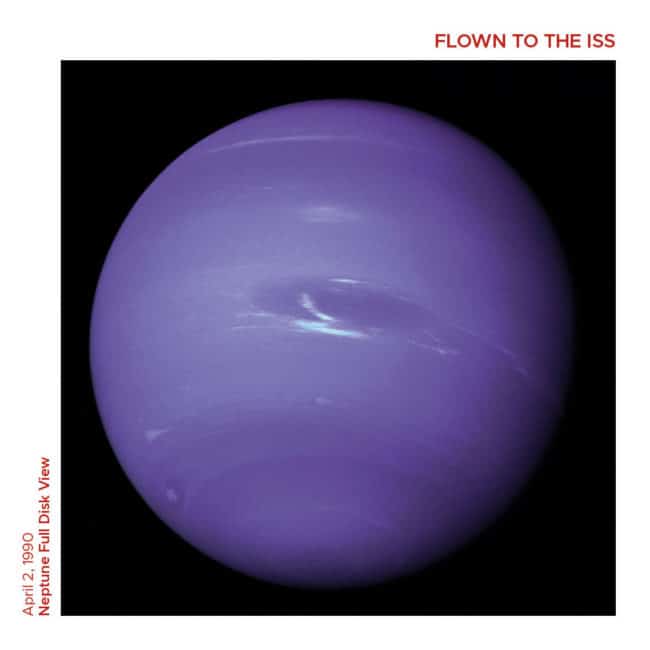 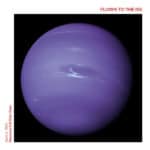 Buy a beautiful postcard which has flown to the International Space Station (ISS) with the Toucan Space 1 mission “See you in orbit” launched on 11/22/2020.