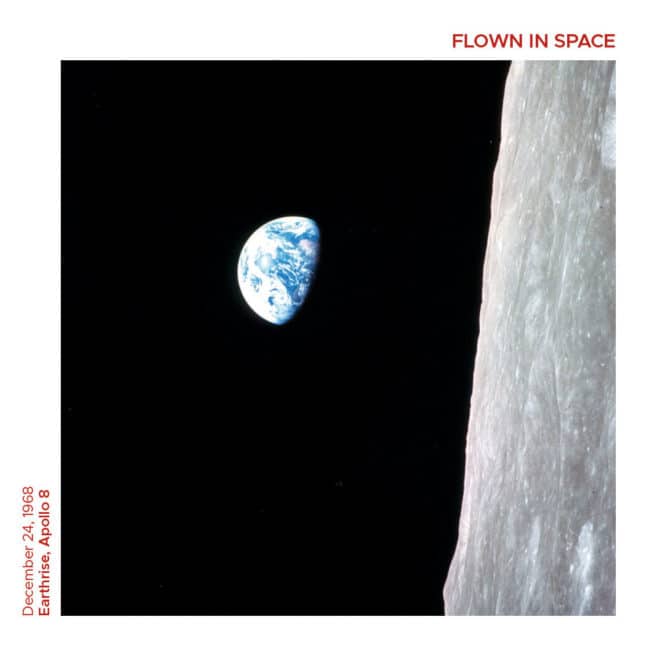 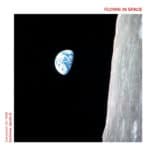 With Toucan Space, send a beautiful postcard to space. We will launch it to space, bring it back on Earth and send it to you. Now personalize your postcard!