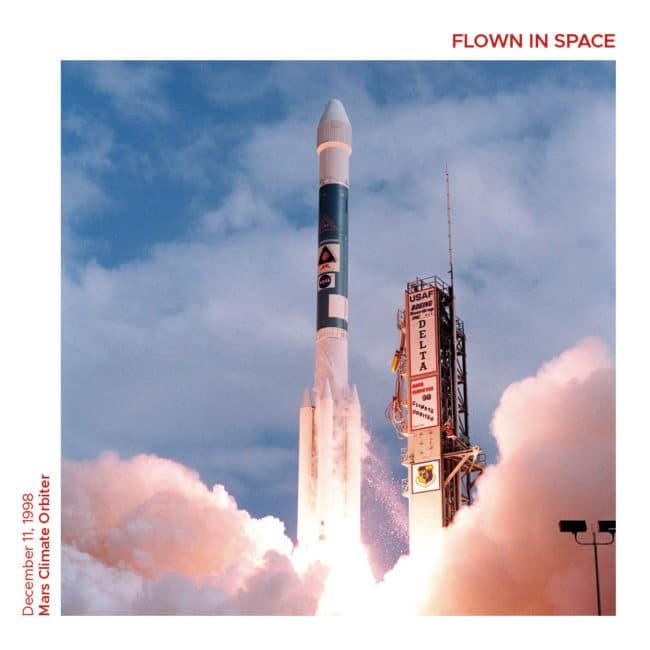 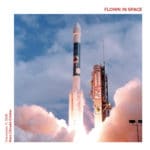 The Mars Surveyor ’98 program is comprised of two spacecraft launched separately, the Mars Climate Orbiter (formerly the Mars Surveyor ’98 Orbiter) and the Mars Polar Lander (formerly the Mars Surveyor ’98 Lander). The two missions were to study the Martian weather, climate, and water and carbon dioxide budget, in order to understand the reservoirs, behavior, and atmospheric role of volatiles and to search for evidence of long-term and episodic climate changes. The Mars Climate Orbiter was launched on December 11, 1998 on a Delta II Lite launcher from LC-17A at Cape Canaveral Air Force Station, FL. The probe was destroyed upon arrival at Mars on September 23, 1999, when a navigation error caused it to miss its target altitude at Mars by 80 to 90 km. Instead of going into orbit around the planet it entered the Martian atmosphere at an altitude of 57 km during the orbit insertion maneuver. Atmospheric stresses and friction destroyed the probe and any remnants are presumably on the surface of Mars.