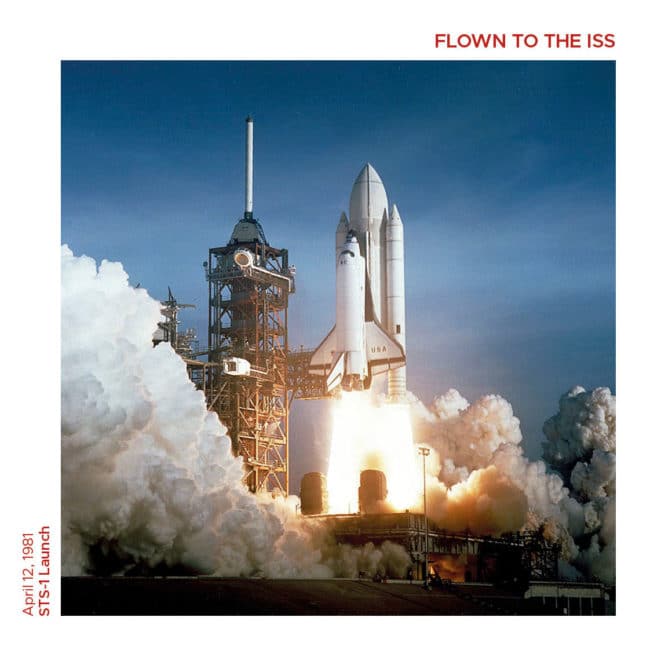 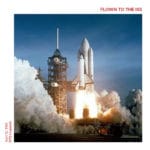 After six years of silence, the thunder of human spaceflight was heard again, as the successful launch of the first space shuttle ushered in a new concept in utilization of space. Mission STS-1, on Space Shuttle Columbia, launched from Launch Complex 39A at Kennedy Space Center just seconds past 7 a.m. on April 12, 1981. It carried astronauts John Young and Robert Crippen on an Earth-orbital mission scheduled to last for 54 hours. The mission ended with the Space Shuttle Columbia landing at Edwards Air Force Base in California.